A Year in a Nutshell 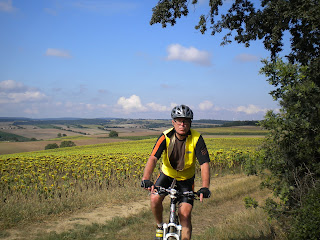 What were this year#s highlights? Pretty rethorical questions as the answer invariably is EVERY RIDE!!!
Nevertheless some rides/events were more spectacular than others, though not necessarily more rewarding.
Still there are things to talk about around the campfire:


It started in January in Malta with a very special Gozo coastal ride (Chapeau to Ron and the friends!!!); 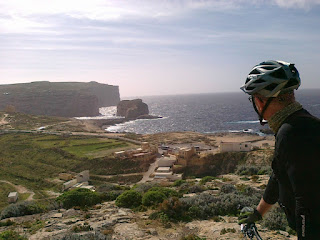 Granada the splendid city with the impressive hinterland - apart from sightseeing I rode the MTB to Pico Viznar with Julian, a German musicab and cyclist; 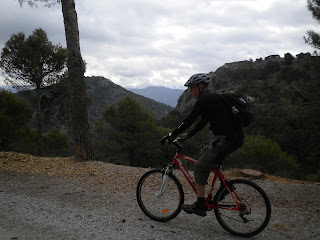 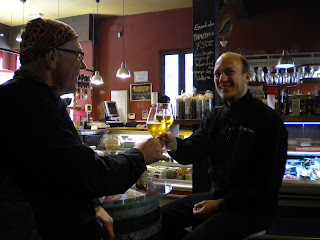 later I did a short distance in a marathon relay school team together with my students at the Vienna City Marathon;
I accompanied my long standing and older friend Equo on a short distance (36km) MTB-Marathon - he beat me by at least 5 minutes; 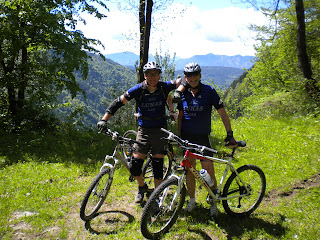 beginning of July I tried to finish the Weinviertel Trail Race - didn't succeed this year though, but definitely finishing next year (it's a fight against saddle soreness), but then 200 km in one sweep aren't that bad either;
Trimania as the cycling leg was quite a burner (at least for my hamstrings), my daughterHannah ran well and her friend Julia swam like a fish;
a 2-days ride with my son and a family picknick on the Buschberg; 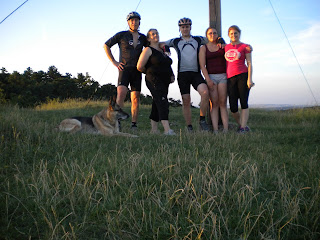 Lignitz again - relaxing and thrilling as I did the first serious Alpine rides on  my brandnew Scott Fully; 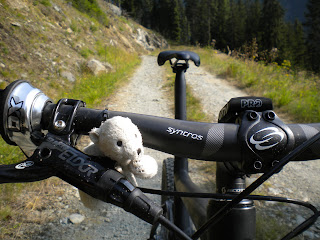 5-Hügel-Tour: an outing with friends in September, fantasically relaxed ride; 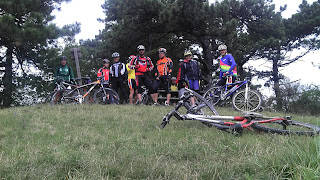 an Alpine trail down from the Schlossalm in Gastein (800 m downhill altitude on a slippery single trail with  a fantastic bike (Scott Genius!!!); 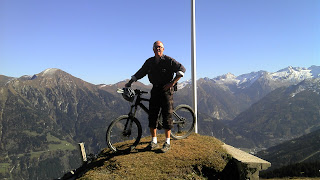 a NiteRide in good form.

These events can make a year a spectacular one: go out - ride- enjoy!!!
Eingestellt von OStR um 01:41