The Challenge is Alive, But hard to overcome!

I started bang on time and within 10 minutes I was stuck in deep mud andwith more dirt than I could chew. An hour later I missed a chance to clean the bike thoroughly, something that should later turn out as a serious mistake. Three hours in the challenge I tried to save my brakes by exchanging brake pads rear to front. Then I was rolling fast - too fast. Late in the afternoon it got hot an thundry. Well somehow I ended up, pretty exhausted and done in Mistelbach. That's where I pulled the plug - to fight the Weinviertel Trail Challenge some other day.
So I stopped after a hard ride of 161 km and 1750 m altitude. 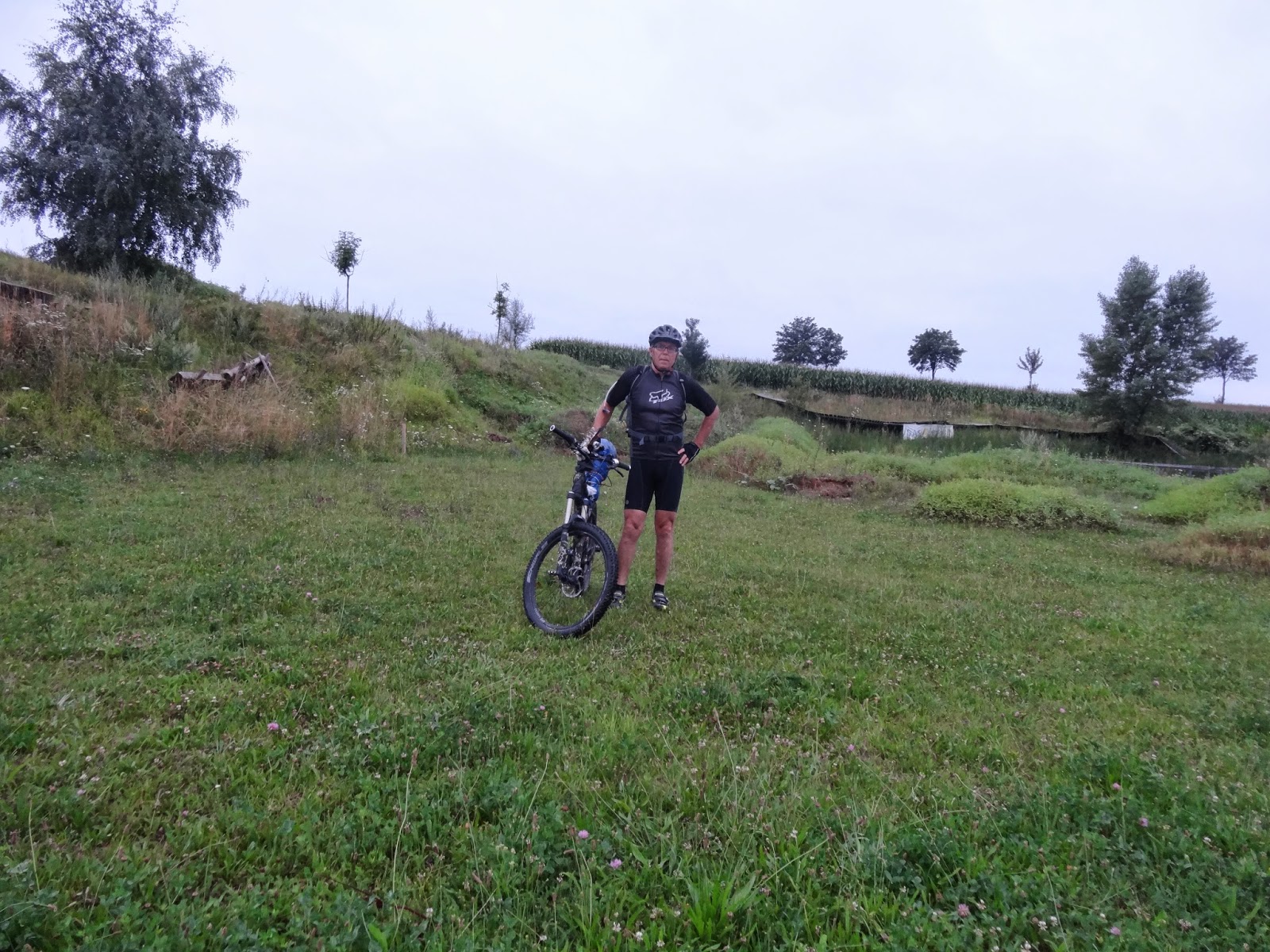 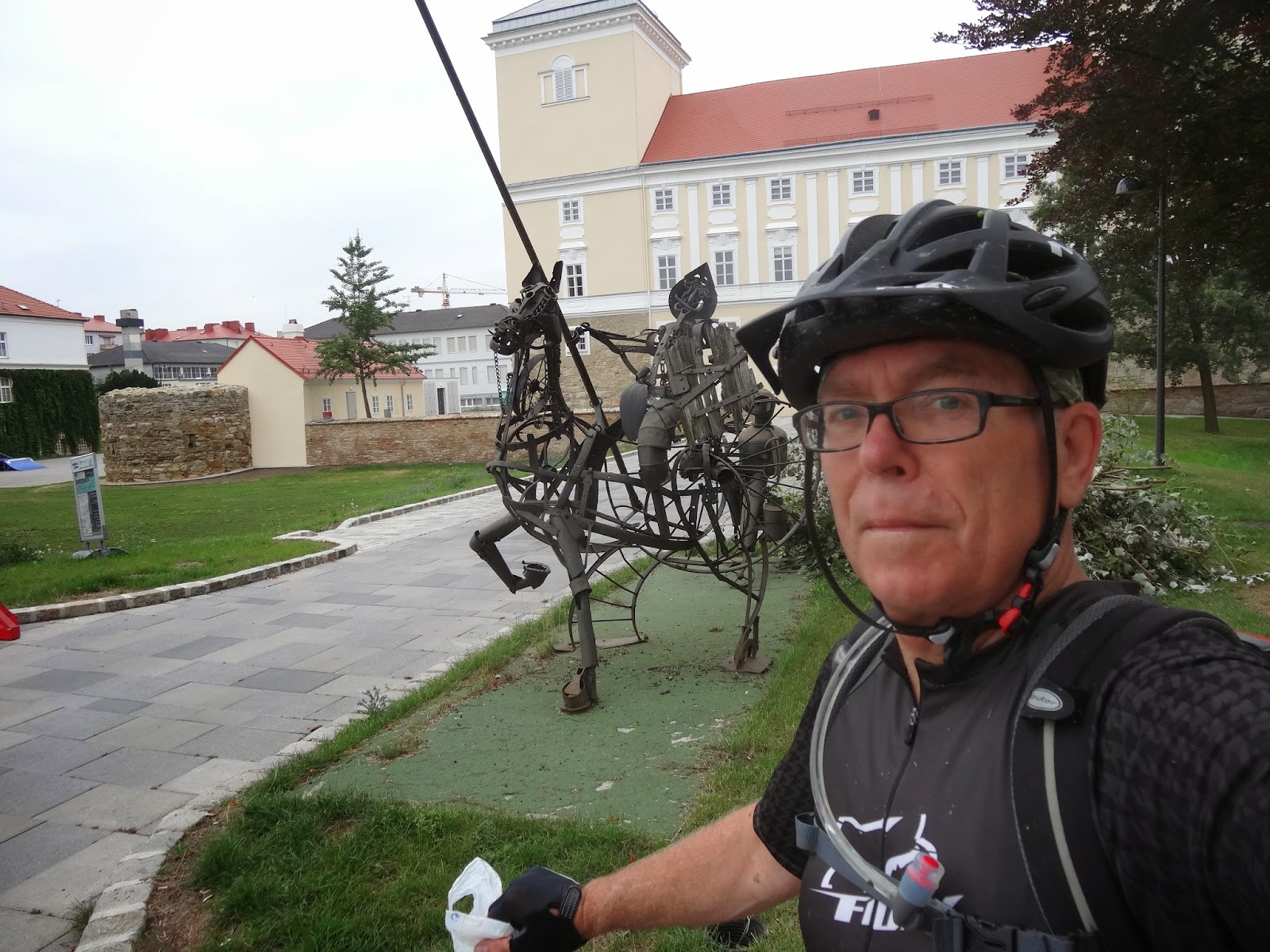 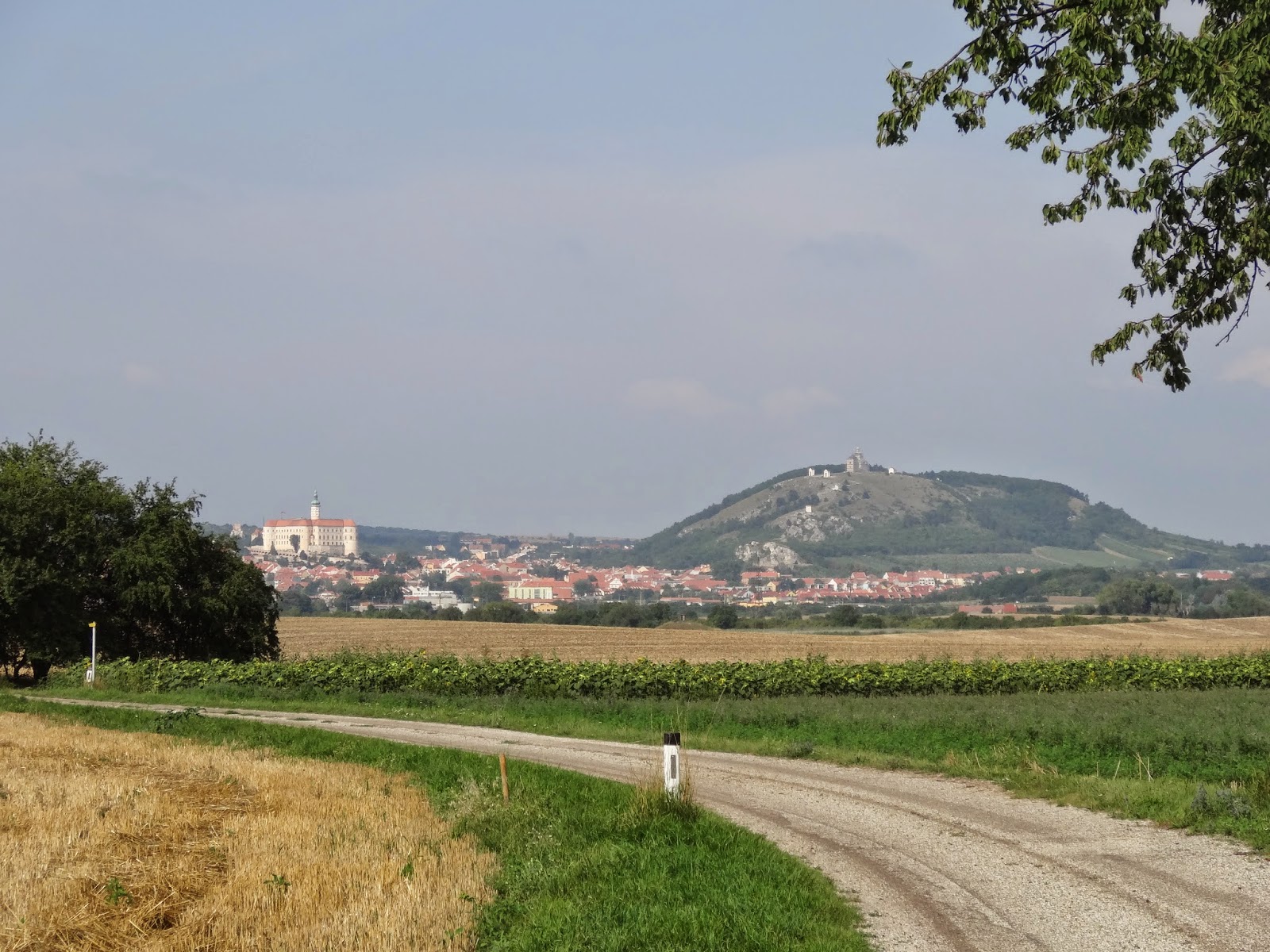