April 24 - May 24: The idea was to integrate some bike activity into every day for 30 days. It didn't seem much of a deal at the outset, but became quite difficult as it meant either adding another item to the daily schedules or reshuffle the daily routines to create some room for biking. As it is with every potion. it becomes kind of addictive, meaning I was annoyed when I didn't succeed in having a freetime to ride for at least 45 minutes. At halftime things had settled, I relaxed.
I never do explicit training camps, but finally for the last week I felt that my performance on short rides had developed nicely. So now I'm fit and fast and will start some new 30 days challenge on some other project. 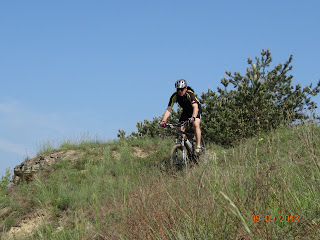 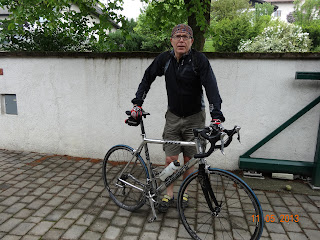 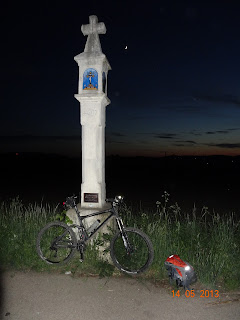 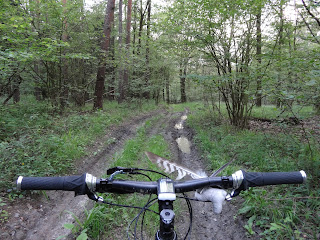